Rigels Refrigeration Service Inc. was founded in November of 1945 by Frank Grossman and Tom Gotschall. The business was primarily a refrigeration service business for bars, restaurants, and grocery stores. In 1947 Nick Matthees bought Rigels Refrigeration Service Inc. After the end of World War II manufacturers began to produce electrical household appliances and refrigerators and freezers became very popular. Rigels quickly began to service and sell these new popular household appliances, namely refrigerators, freezers, clothes washers, and dryers. Nick Matthees managed Rigels until his sudden death in 1966. After Nick's death his wife Kathryn Matthees took over as manager. Two of her sons, Charles and Robert Matthees, joined her full time in the 1970's and continue to work there today. In 2003 Kathryn retired from Rigels at the age of 87. Now Chuck Matthees, Bob Matthees, and Kathryn's daughter Marj Matthees have taken the reigns as the second generation of Matthees to operate Rigels, Inc. 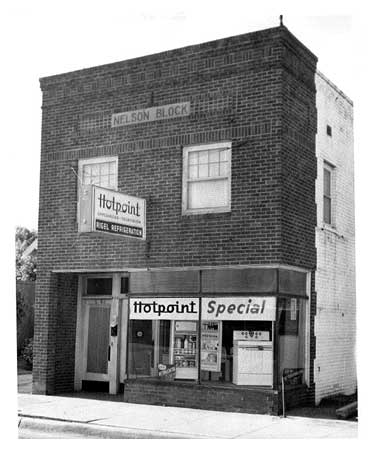 People often ask who or what Rigels is named after. Rigels Inc. is named after the USS Rigel (AR-11), which founder Tom Gotschall had served on during World War II. The USS Rigel was commissioned on February 24, 1922 as a destroyer tender. It was named for Rigel, the brightest star in the constellation Orion. It was redesignated a bae-repair ship on April 10, 1941. The Rigel was in Pearl Harbor, HI on December 7th, 1941 and sustained damage from the attack. In December of 1941 the Rigel was assigned to the Asiatic-Pacific Theater of war and served there until the end of World War II. The Rigel earned four battle stars during the war and was decommissioned on July 11, 1946.

Rigels began as Rigel Refrigeration Service Inc., and was changed to Rigels Inc. in 1969 to better reflect the added variety of appliances sold.

Our showroom has been located on the 600 block of Main Avenue in Moorhead, MN since our inception. We have expanded three times, the last expansion adding over 6000 sq ft of display space. We keep all of the most current and popular kitchen appliances and laundry pairs on display for you to look at. Please stop by and say hi anytime!

At Rigels you will find the best sales people, service technicians, and delivery professionals in the area. The four key members of our sales staff have over 100 years of combined experience to help you find exactly what you are looking for, whether that is new construction, a remodel project, or a replacement of an old appliance. When something does go wrong our service department has the knowledge and skill to diagnose and fix your problem right away. Our four service technicians have over 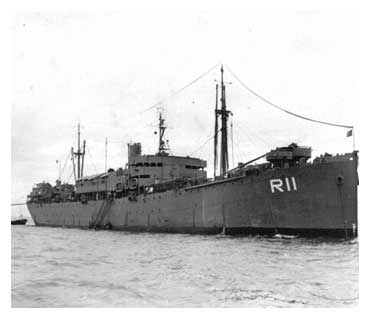 We do our best to keep the prices on our website as current as possible. However, we are not always able to keep pricing up to date to reflect any sales or sudden price increases that manufactures may implement throughout the year. Some manufacturers also do not allow products to be priced on the internet, and some restrict the prices we are allowed to advertise. Because of all of these reasons we ask that to get an accurate price that you please give us a call or send us an email.

Welcome to our website! As we have the ability to list over one million items on our website (our selection changes all of the time), it is not feasible for a company our size to record and playback the descriptions on every item on our website. However, if you are an American with a disability we are here to help you. Please call our disability services phone line at 218-233-6104 during regular business hours and one of our kind and friendly personal shoppers will help you navigate through our website, help conduct advanced searches, help you choose the item you are looking for with the specifications you are seeking, read you the specifications of any item and consult with you about the products themselves. There is no charge for the help of this personal shopper for any American with a disability. Finally, your personal shopper will explain our Privacy Policy and Terms of Service, and help you place an order if you so desire.